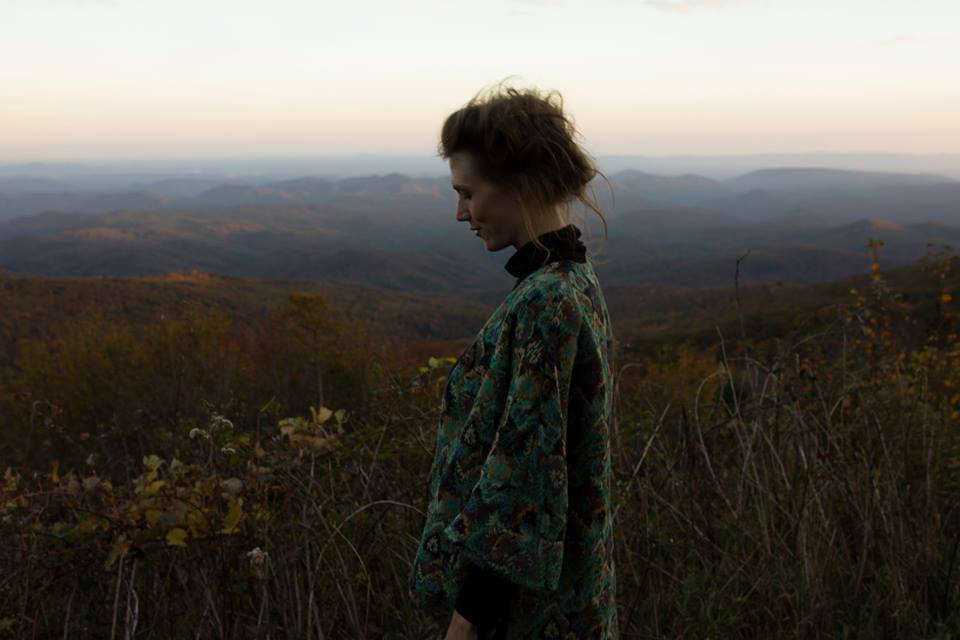 ABOUT
Maja Friis is a documentary film maker with a niche working in the intersection between cinema and video installation with a focus on creating strongly sensous and aesthetic audience experiences.

Her work has been shown in cinemas, on television, at at various art and cultural institutions and film festivals in Denmark and abroad. Her debut film “Ballerina” had Danish cinema distribution and was awarded by the Danish Art Council nominated for best Danish documentary of the year.

EDUCATION
Master’s degree in Film Studies at University of Copenhagen. Final thesis: Motion as cinematic narrative. A minor in dramaturgy, drama pedagogy and the aesthetics of dance. Foreign studies of dance films at La Cinémathèque de la Danse in Paris.